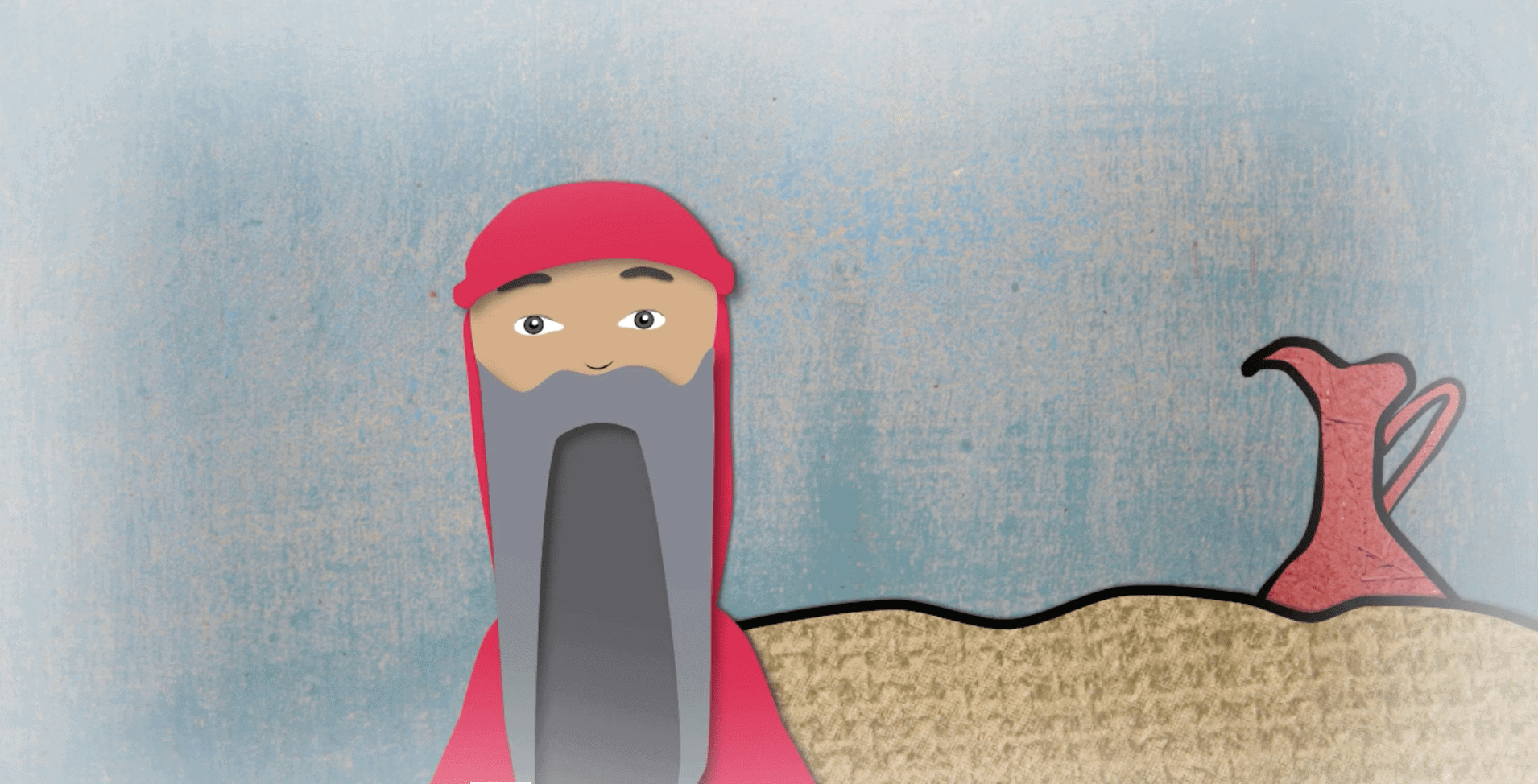 Posted at 14:56h in Blog, SuperKids Lessons by Issa 0 Comments

Memory Verse: Heb. 11:8 By faith, Abraham obeyed when God called him to go to another land.

God chose one man, Abram, to be the beginning of a whole new nation that would be called God’s people. He told Abram to leave his home and his relatives and begin traveling. Abram took his wife, Sarai, and his nephew, Lot and left his home and began to travel and live in tents. The Lord also told Abram that his name would be great and that the whole world would be blessed through this new nation. Abram believed God and had living faith—the kind of faith that proves it is real by doing actions..