The Way He Sees You 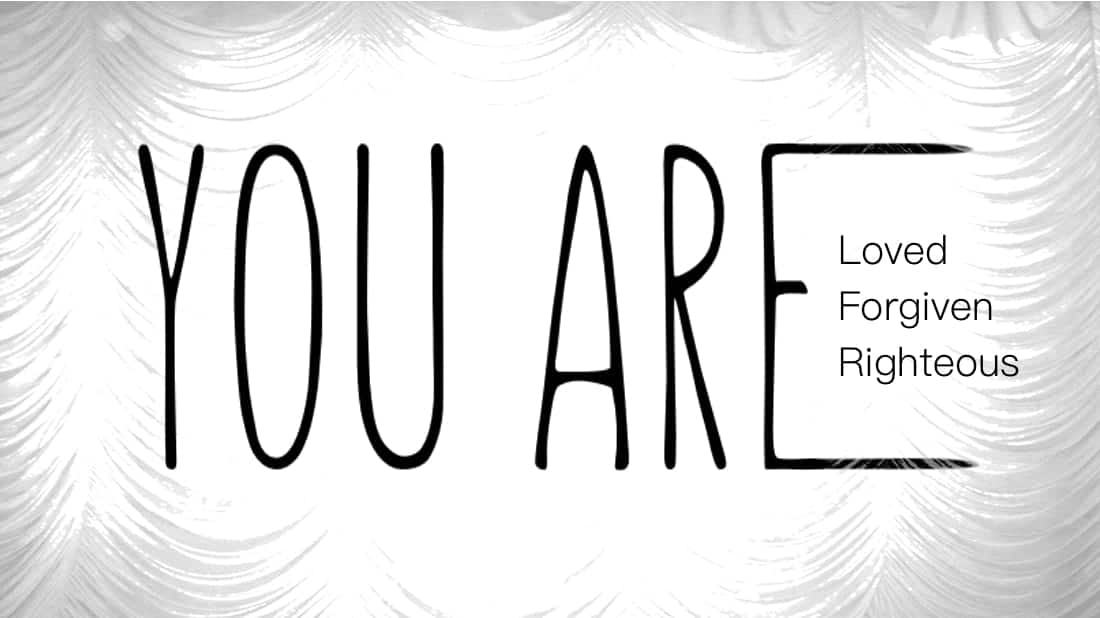 Posted at 22:17h in Blog, Uncategorized by Lindsay 0 Comments

You’ve been set free and everything in your past is forgiven. Every unrighteous thing you did has been forgiven. It’s been thrown as far as the east is from the west into the sea of forgetfulness. You’re the only one that can bring it up.

Because of the sacrifice of Jesus, the Father has the ability to forget. He’ll never remember it again. All He knows about you is your righteousness. He doesn’t know anything about your unrighteousness or any unholy act. All He knows is that you’ve been made holy, clean, and pure; that YOU ARE righteousness.

In the same manner, all you should know is that you are righteousness. When things from your past come up, remind yourself that God can’t remember it and you’ve been forgiven. You are righteous. You don’t have to try to be, YOU ARE. And because you are, that’s what you should walk in. The more you do that, the more you become a slave to righteousness and in turn produce righteous fruit.