The Great Get Away 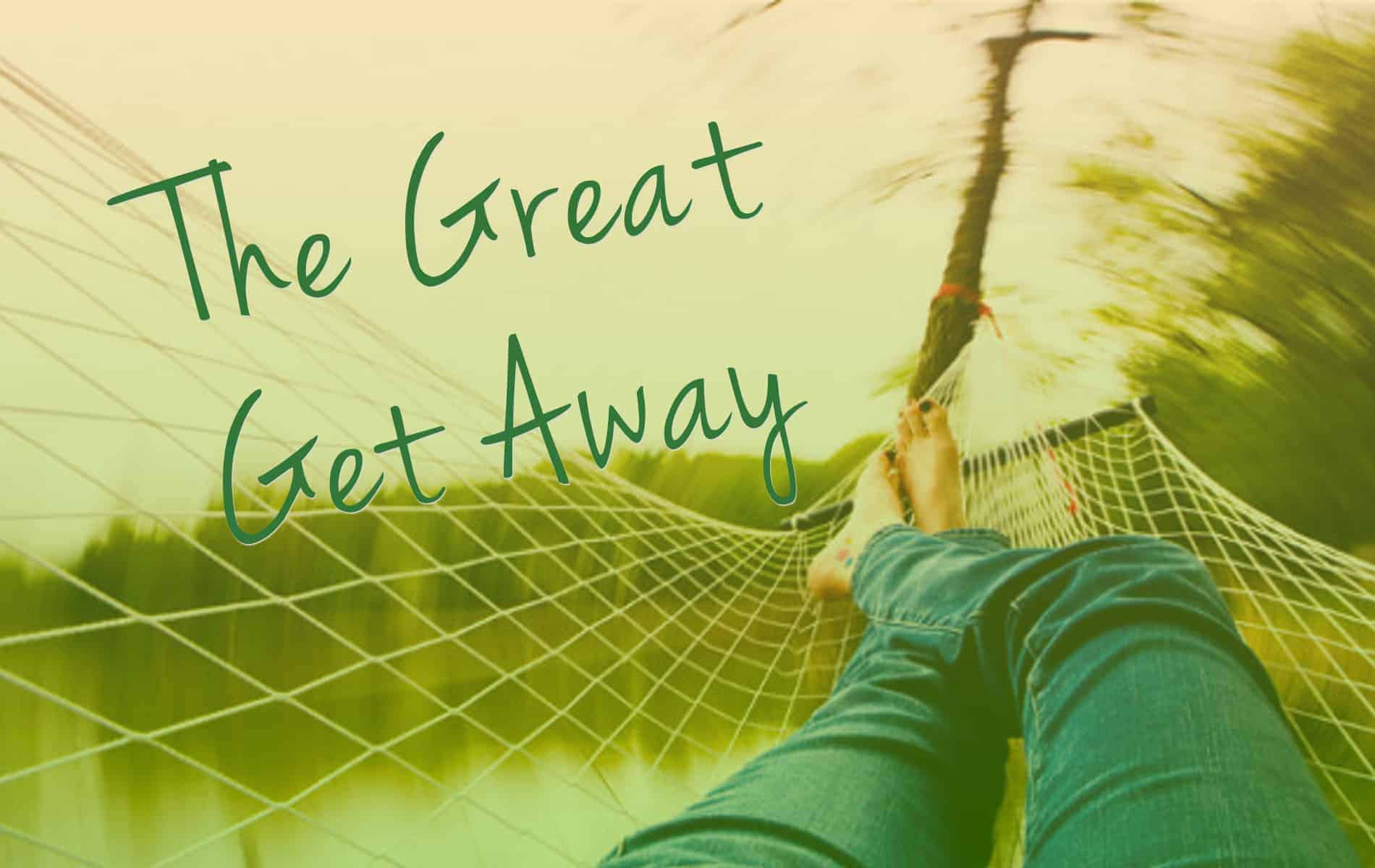 26 Oct The Great Get Away

Posted at 18:39h in Blog, Uncategorized by Lindsay 0 Comments

“When the Day of Pentecost had fully come, they were all with one accord in one place. And suddenly there came a sound from heaven, as of a rushing mighty wind, and it filled the whole house where they were sitting.  Then there appeared to them divided tongues, as of fire, and one sat upon each of them.  And they were all filled with the Holy Spirit and began to speak with other tongues, as the Spirit gave them utterance.

Others mocking said, “They are full of new wine.”

But Peter, standing up with the eleven, raised his voice and said to them, “Men of Judea and all who dwell in Jerusalem, let this be known to you, and heed my words. For these are not drunk, as you suppose, since it is only the third hour of the day.” Act 2 1-15

As we can see from Acts chapter 2, they were not drunk but filled with the Holy Ghost.

In the world, people will make a counterfeit for rest and try to make it look like a Godly example. But God’s idea from the beginning was for us to be able to find our escape in Him.  We can find our escape in the Father, and in the Holy Ghost.  Our relationship with the Father was set up so that we can slip away from the troubles of  life and get away from all the cares of the world.  We do that when rely on him, when we are at the point of being drunk in him. Know your Father. Know him and the greatness of who he is.

The counterfeit for the rest the world will offer won’t bring true lasting joy, but the Father will.  He will cause you to shout with joy! He will help you not to see the troubles in life and cause the cares of the world to disappear.  Rely on him, lean into him and become drunk with his goodness. Drink the new wine and watch what will happen.  You’ll notice things you’ve never seen before. The cares of the world will go away because he’ll show you a better way.