The Good In Every Day 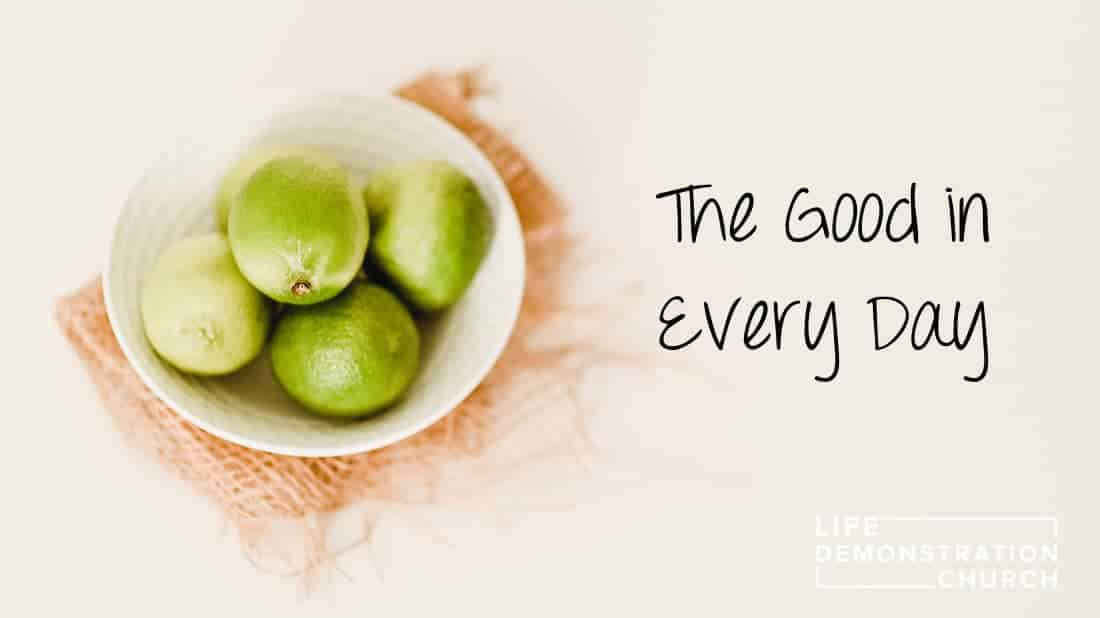 14 Feb The Good In Every Day

The body of Christ can be wounded but it can never be broken. God is a good God and when you hurt, He hurts,  But He’s also the God that fixes things. He’s the God who makes the crooked things straight.

It may be the same ole, same ole- job, kids, husband, wife, whatever it is- but He’ll show the goodness in every day. He’ll show you the treasure that is there. He’ll eliminate it and say “Here it is! Appreciate this!”