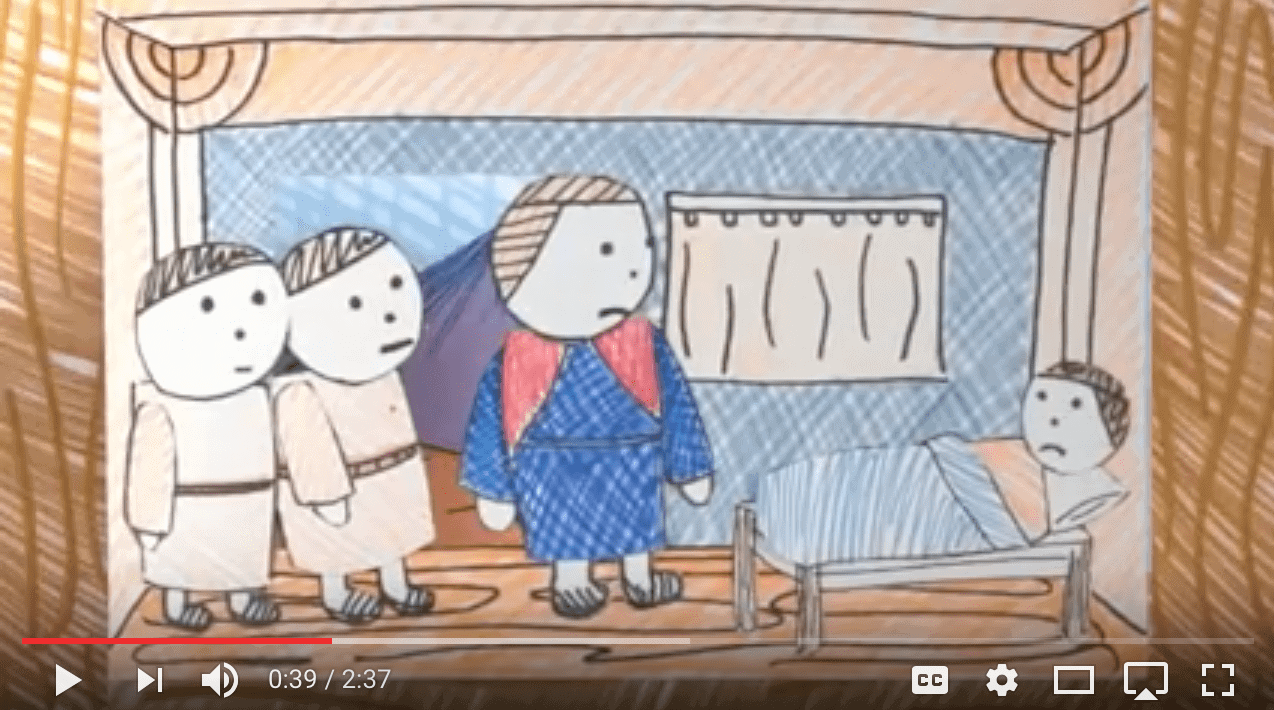 Posted at 08:48h in Blog, SuperKids Lessons by Lindsay 0 Comments

While Jesus was preaching in Galilee a nobleman (royal official) from the city of Capernaum approached and begged Jesus to come heal his dying son. Instead of going to Capernaum, Jesus told the nobleman to go back home. His son would live. The nobleman “took Jesus at his word” and returned home to find his son well. The fever had gone at the same hour Jesus had said he would live.